The use of 100% renewable energy is expanding in the United States. In the electric power sector, renewables are expected to grow 2.6 percent in 2015 and non-hydropower renewable power generation is expected to grow 6.9 percent. Moving away from traditional power sources to sustainable alternatives has a global impact that reaches far beyond American homes and businesses, creating beneficial changes around the world.

Image via Flickr by Wisconsin Department of Natural Resources

Global warming emissions have had a measurable impact on the earth’s health. According to the Union of Concerned Scientists, global warming is:

Electricity production is responsible for over a third of the global warming emissions produced in the United States. A quarter of these emissions come from coal-fired power plants. Renewable energy sources produce only a fraction of the carbon dioxide emissions of other energy sources. Coal emits as much as 3.6 pounds of carbon dioxide equivalent per kilowatt-hour (CO2E/kWh). In comparison, hydroelectric power emits up to 0.5 pounds of CO2E/kWh. Solar and geothermal power emit up to 0.2 pounds and wind emits up to 0.04 pounds. 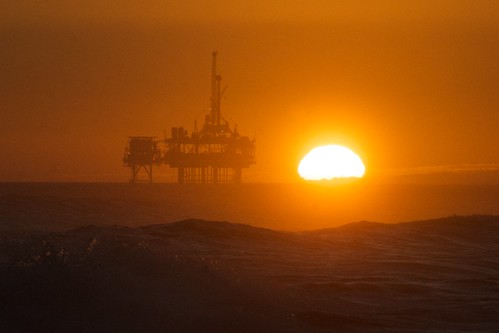 Approximately a third of the oil used in the United States is imported, at an expense of $192 billion a year. Between 2004 and 2008, price manipulation and oil price shocks cost the country about $2 trillion. Reducing dependence on imported fuel can benefit both the individual consumer and the country as a whole.

Making environmentally friendly changes to your lifestyle is no longer a costly investment. In fact, the right adjustments will put money back in your pocket. When considering the pros and cons of solar energy upgrades, you’ll find the financial benefits well in your favor. Solar power is less expensive than traditional power and new systems are available for as little as $0 down. Fuel efficient cars offer similar benefits. Upgrading to a vehicle that gets 30 MPG over one with 20 MPG can save you $703 a year in fuel costs, adding up to over $3,500 over five years. 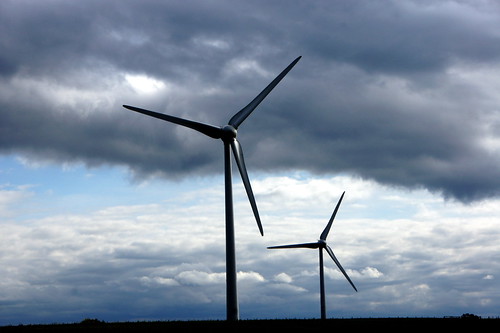 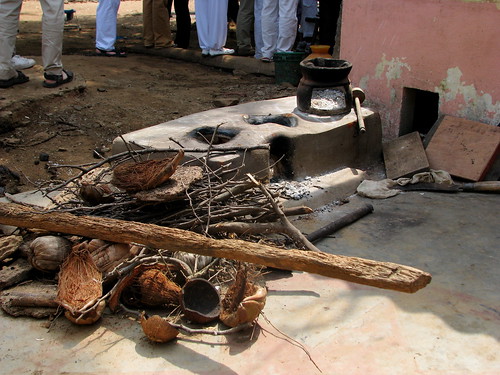 Globally, one in five people lacks electricity for their home or business. Almost 40 percent of the population uses coal, charcoal, wood, or dung as cooking fuel, and 800,000 children die each year from exposure to indoor smoke. Fossil fuels are no longer a cheap or easily accessible source of energy. Renewable energy is quickly becoming a viable alternative for supplying power to developing countries.

Whether you make the change to renewable energy sources in your own home or donate your time and resources to global organizations bringing renewable energy to developing countries, you can join a global movement toward a more sustainable future.